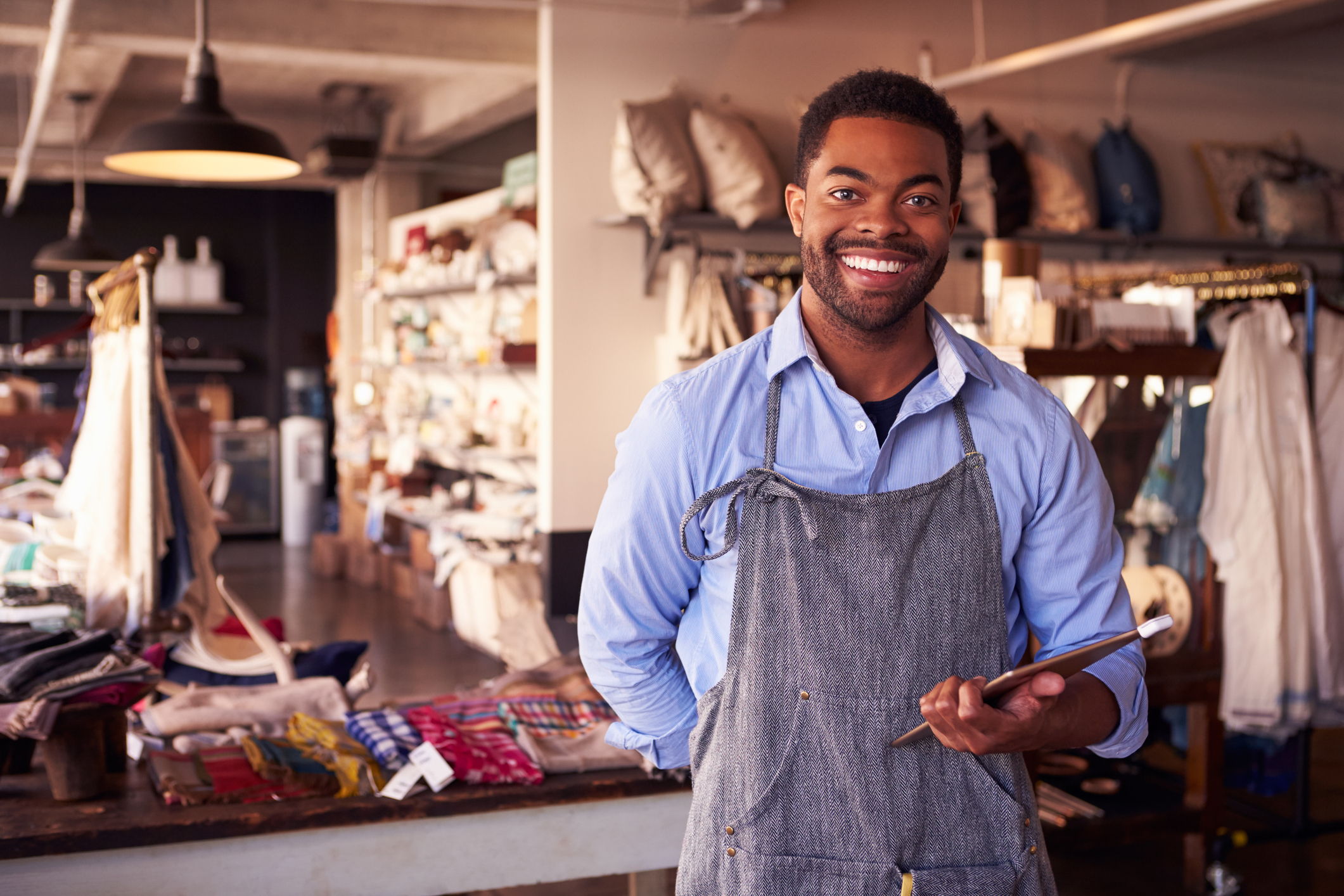 Small and home business owners can be forgiven for believing that wireless is the de facto best solution for their small business networks. After all, at a glance, the pros seem to be disproportionately weighted in favour of a Wi-Fi, network right?

“This is one of those critical business decisions where a little homework is necessary to ensure that you fully understand the pros and cons of each solution. It’s true that many small businesses dive into wireless for its perceived low cost and plug-and-play functionality, but it’s not that simple, and a little due diligence may even reveal that a combination wireless-wired solution will deliver the most bang for your buck,” said Erik Jordaan, Director at BT-SA.

So what should small businesses take into account when making their decision?

In a best-case scenario, using top-notch technologies, wired is the clear winner with its ability to deliver a maximum speed of 1 Gbps (gigabyte per second) versus wireless’s 300 Mbps (megabytes per second) in the most commonly used 2.4 GHz frequency range, or 866 Mbps in the less common 5.8 GHz frequency range.

Whether or not speed matters, depends on the nature of the business and factors such as the typical size of files being sent or received, uploaded or downloaded, streamed, etc. For instance, an architectural firm will deal with larger file sizes than a retail store would and not just over the internet but also between users, which is where Ethernet really comes into its own. Speed should also be a consideration when assessing the volumes of data the company is likely to backup to a server, whether it’s local or remote.

Jordaan cautions, however, that when connecting to the web on either wired and wireless networks, the speed of internet access will depend on the supplier of this service.

In the small and home business context, there’s no substantial difference in the time spent planning a wired or wireless network. However, in the deployment stage, wireless wins the day with an installation time of at least half that of a wired network.

The issue of cost is, for many small businesses, a key consideration in this debate and this is where it gets interesting. While it’s true that the outlay for wireless is typically less than for wired, the difference is not as substantial as many think. That is assuming that companies are comparing the cost of quality equipment when crunching the numbers for both wired and wireless networks.

Cost is never as cut and dried as the initial outlay, however, and Jordaan encourages business owners to carefully consider the hidden cost of lost productivity due to slow internet and network speeds.

“If a small business has the need and can stomach the cost, then very often the best solution is one that combines wired and wireless solutions. Such a setup allows users to benefit from the best features of each – like being able to instantly share large files with a colleague one desk over, while still being able to extract the maximum benefit from their wireless device/s,” concluded Jordaan.

Benefit of Using Alternative Power Solutions
26 Feb 2018
Benefits of intruder detection systems
23 Nov 2017
BT-SA Assists Global Social Media Giant with Infrastructure Build for SA Office
5 May 2017
Menu
This website uses cookies to improve your experience. If you continue to use this site, you agree with it.
OK