How IoT is Bringing Smart Changes to Sports 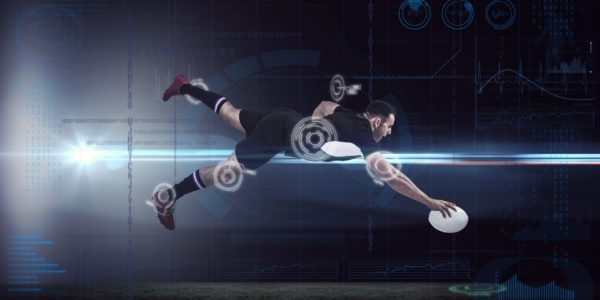 It’s not just about the game anymore. An increasingly digital world is forcing the sports industry to adapt, and the Internet of Things (IoT) can bridge the gap between the physical world and the digital space.

Many organisations are utilizing IoT today in specific areas to address a particular need or challenge. Teams are focusing their IoT efforts on four main areas:

IoT is shaping the way that sports physicians, physical therapists, and team doctors are reducing injuries and helping players heal faster. Embedded devices such as smart insoles and built-in chips offer real-time tracking that provides a holistic view of the athlete, allowing organizations to make the best decision for their longevity and health.Through IoT, athletes identify ways to maximize performance while mitigating injury risk. Look no further than the weight room, a traditional enclave of athletes-in-training, to find IoT at work. Here, athletes wear clothing with integrated sensors while exercising. Vital statistics such as heart rate and breathing rate are measured throughout the workout.These sensors identify points where exercise is most efficient without becoming dangerously strenuous.

Playing Ahead of the Competition

Coaches aren’t relying on IoT merely to manage their own players. Teams discover hidden weaknesses and exploitation opportunities by reviewing the performance metrics of opponents. IoT provides situational data so rapidly that teams may shift strategy proactively during games.Significant course-altering decisions made in-game like this were rare and reactionary in the past, relying heavily on the gut instincts of coaches. With 75 billion connected devices worldwide expected by 2020, IoT is surging. While the sports world offers some exciting current use cases, we’re only beginning to see what this transformative technology can do for both athletes and fans.

IoT is being used in smart stadiums, improving digital engagement and ultimately the in-arena experience. The stadium of the future is here, allowing fans to engage with their favourite teams and athletes like never before. Many organizations are investing billions of dollars on new stadiums and stadium improvements to focus on the fan experience to get fans off the couch and into the venue.

BT-SA introduces range of Smart Power Monitoring Solutions
9 Nov 2016
Menu
This website uses cookies to improve your experience. If you continue to use this site, you agree with it.
OK