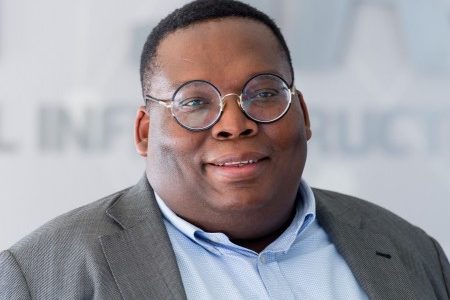 Johannesburg – Randvest Technology Holdings (“Randvest”), a private and independent investment holding company, has recently acquired Bridging Technologies SA (“BT-SA”), a long established and well-known name in the ICT industry. This acquisition, together with their recent achievement of a Level 2 B-BBEE status will contribute towards the growth and wellbeing of BT-SA and its workforce.

BT-SA has been the ICT infrastructure solutions partner of choice for the past 35 years, specialising in data network, communications, air-conditioning, electrical and security solutions to businesses in southern Africa . To bring about transformation and growth, as well as to establish itself as a significant contributor to South Africa’s economy, the company required change to achieve these goals.

“This is where Randvest plays a pivotal role in the future of BT-SA.  Randvest acquired 100% of BT-SA effective 1 March 2018 and the new board of directors will play a significant part in the strategic growth and development of the company,” says Isaac Mophatlane.

BT-SA’s board of directors now consists of Mr. Mophatlane, Themba Gumbi and Lawrence Weitzman, all of whom have extensive experience in the ICT industry. Being part of a group of companies under the Randvest umbrella, BT-SA will also benefit from the knowledge, products and services of the rest of the group. Former directors Bertie Strydom and Erik Jordaan will continue to be involved in the day-to-day business as external consultants.

“Our customers can expect the same level of service excellence and partnership from BT-SA as they have become accustomed to.” says Mophatlane.

Isaac Mophatlane was the co-founder of Business Connection in 1996 with his late brother Benjamin, which merged with Comparex Africa to form Business Connexion and later BCX. Isaac took over as Chief Executive Officer of BCX following Benjamin’s death in 2014 and remained in this position post the merger with Telkom until he decided to pursue other interests in 2017.

Benefit of Using Alternative Power Solutions
26 Feb 2018
Benefits of intruder detection systems
23 Nov 2017
BT-SA achieves Level 1 B-BBEE
5 May 2019
Menu
This website uses cookies to improve your experience. If you continue to use this site, you agree with it.
OK